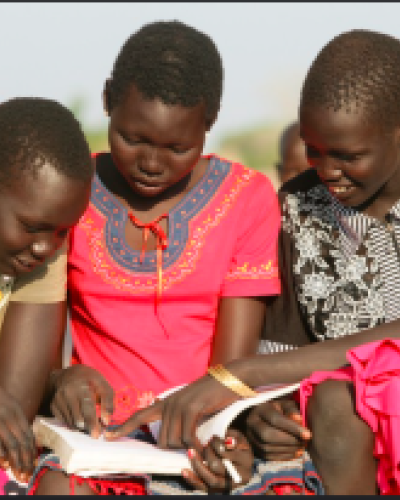 South Sudan faces serious challenges in all areas of sustainable development. In the political sphere, significant progress has been achieved since 2018 when the R-ARCSS was signed. However, there are very important tasks such as the graduation of unified forces that remain to be completed. The population remains highly exposed to repeated and deliberate attacks on civilians and their property, as well as other violations of international, humanitarian and human rights including sexual exploitation and abuse or more broadly conflict-related gender-based violence, among others.

These happen with widespread impunity because institutions and the rule of law is extremely weak, which can easily create a vicious cycle leading to more violence. Linked to this, after many years of conflict and violence there is widespread trauma in a high share of the population, especially those most vulnerable. The precarious security situation creates incentives that preclude consumption (e.g. those who can afford often prefer to neighboring countries) and investment (e.g. in the agricultural sector: if someone’s land can be grabbed any time, s/he will hardly invest in it).

Food insecurity is very high despite the country’s generally fertile soil, and over 8 million people (most of the country’s population) are estimated in need of some sort of humanitarian assistance. Humanitarian needs are often linked to population movements, including new and secondary displacements derived from sub-national conflict, and floods that have increasingly affected South Sudan for several years in a row, e.g. in 2021 the worst flooding in decades has affected some 700,000 people, with the gravest impact on the most vulnerable populations.

There are about 1.7 million internally displaced people (IDP) and 1.7 million IDP returnees, as well as over 2.3 million refugees and asylum seekers in neighboring countries. More than 387,000 refugees have spontaneously returned since the signing of the R-ARCSS in 2018. South Sudan also hosts some 329,000 refugees, the vast majority of whom are from Sudan.

Social indicators, especially those on access to the most basic services such as healthcare, education, water and sanitation and social protection are amongst the worst in the world (even more so for vulnerable groups such as women and especially girls, the elderly, persons with disabilities, etc.). About three quarters of the population are estimated to live in extreme poverty. 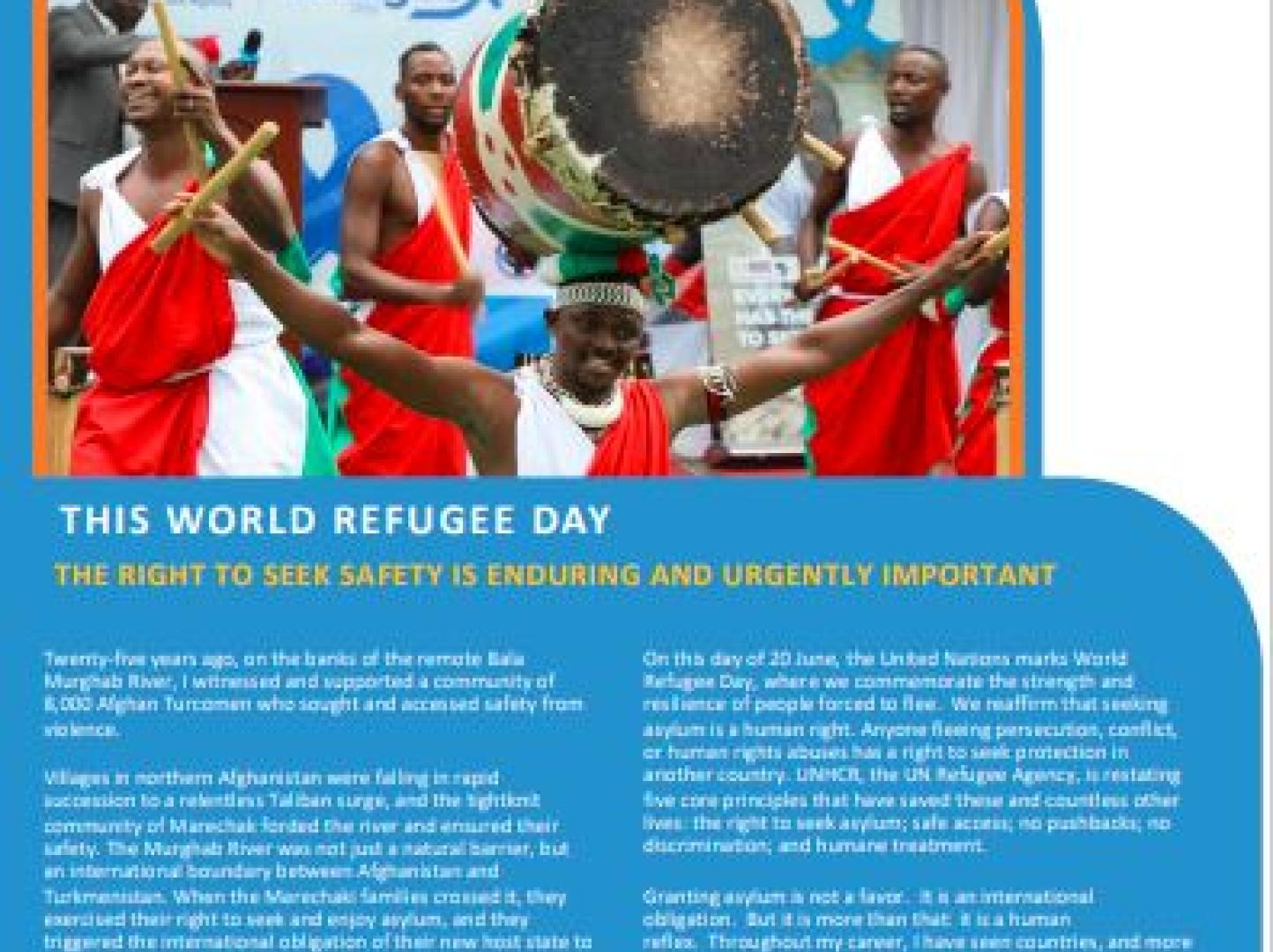 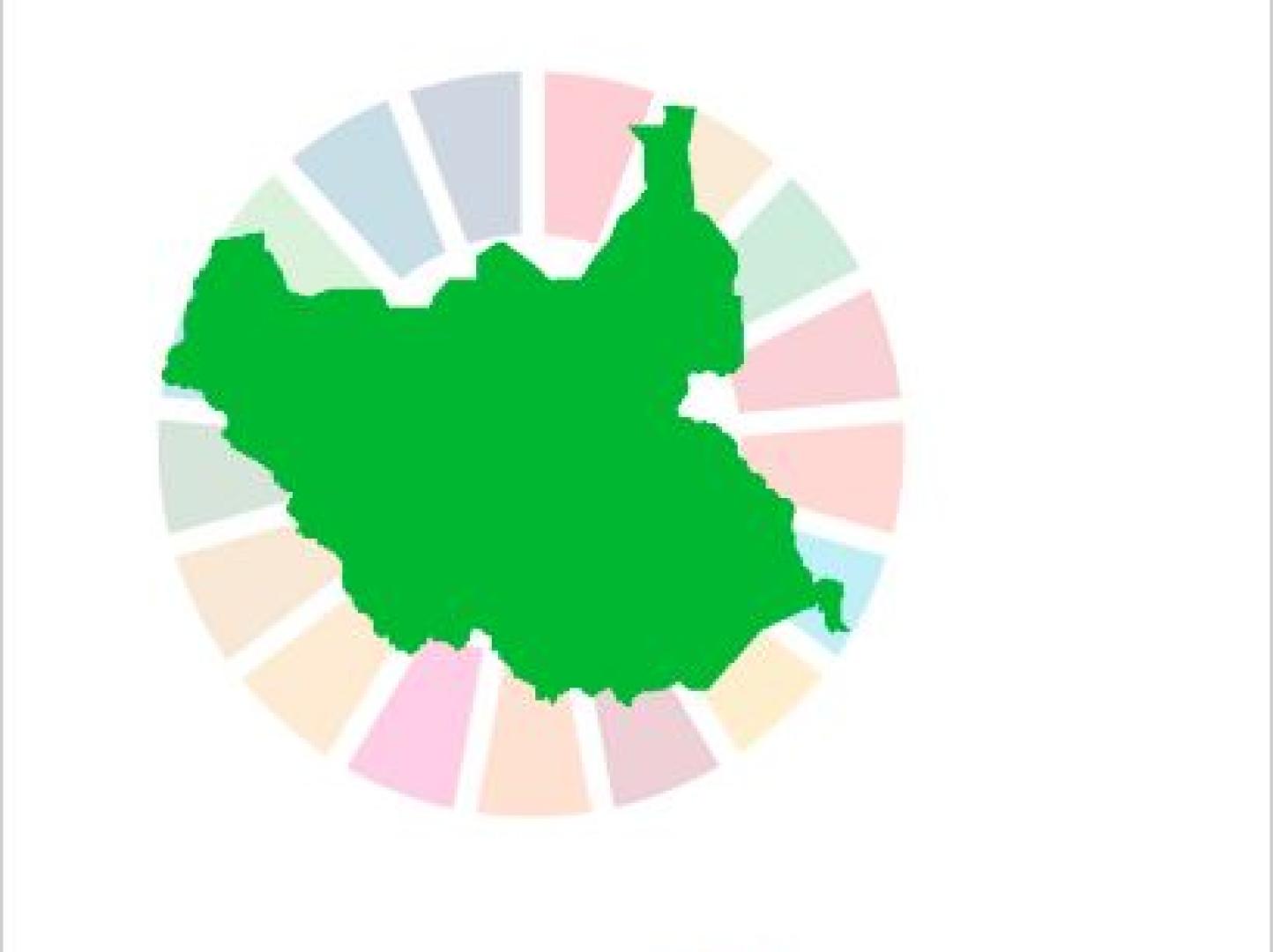 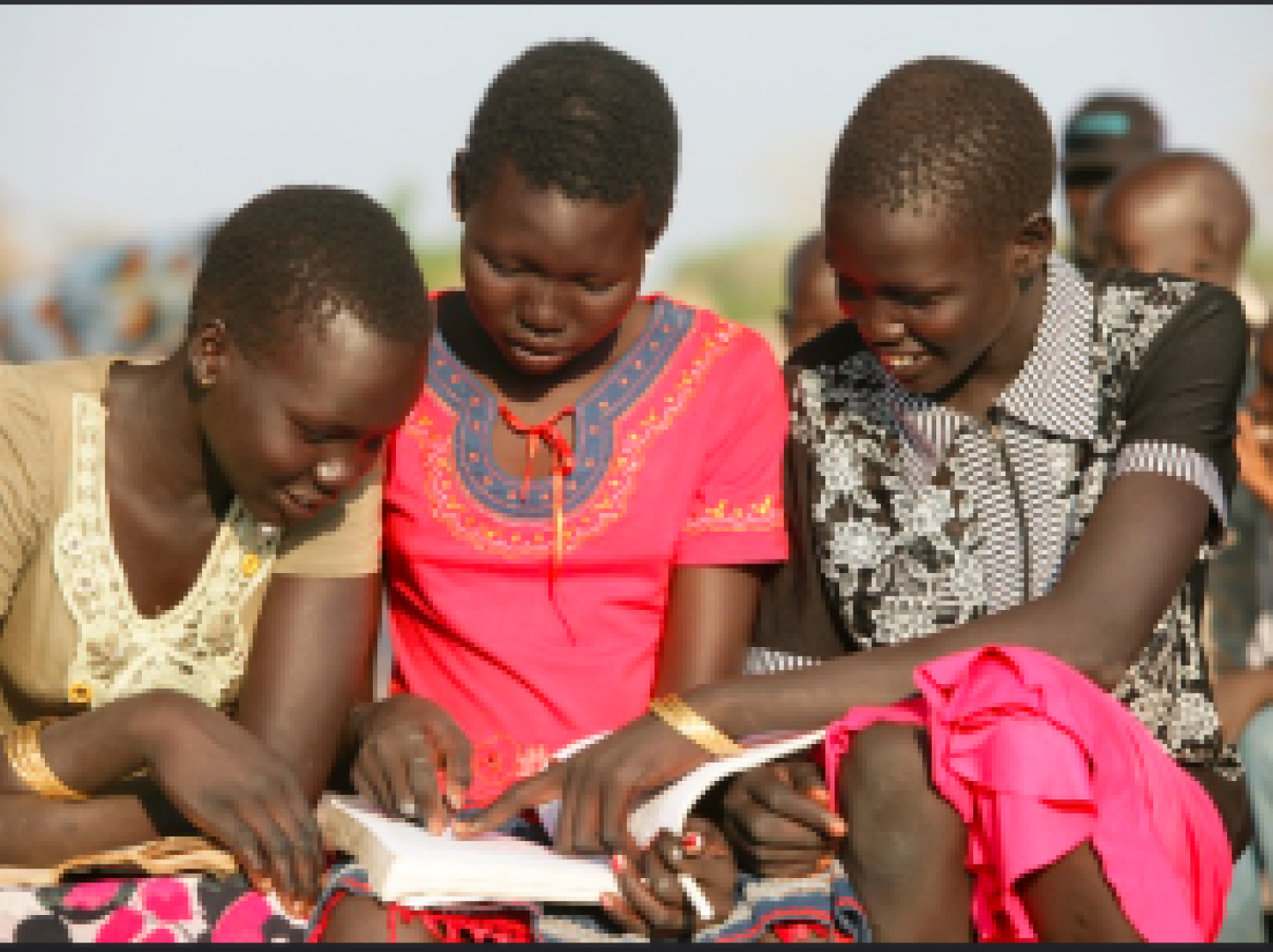