Our stories. Find out more about our work towards the Sustainable Development Goals.

Story
12 February 2021
Ministry of Health launches a campaign to protect over 93000 individuals against cholera in the Greater Pibor Administrative Area of South Sudan
Despite the ongoing COVID-19 pandemic, the first round of oral cholera vaccination campaign is being implemented across the Greater Pibor Administrative Area of South Sudan to protect flood-displaced populations in high-risk areas.   The five-day campaign from 16 to 21 January 2021 was organized and led by the Ministry of Health with support from WHO, UNICEF, IOM, MEDAIR and other partners to reach 93 250 individuals aged one year and above in Pibor town, Verteth, Gumuruk and Lekuangule.   “The severe flooding in 2020 and 2019 and its impact, the transient nature of the population and the porous borders with neighboring Ethiopia which has an active cholera outbreaks place the population in the Greater Pibor Administrative Area at high risk of cholera outbreak”, said Hon. Elizabeth Acuei Yol, Minister of Health. “Hence, we require effective and efficient systems for preventing”.   South Sudan has faced several outbreaks of cholera affecting the vulnerable populations living in urban slums, rural populations, cattle camp and island dwellers, and communities along the River Nile. However, the country has not registered any new confirmed case of cholera since 18 December 2017. During the longest and largest (18 June 2016 to 18 December 2017) cholera outbreak, South Sudan reported over 20 000 cases of cholera leading to 436 deaths. “When used along with improved access to safe water sanitation and hygiene, two-dose of oral cholera vaccine are very effective for cholera prevention, giving protection to those at risk,” said Dr Olushayo Olu, WHO Representative for South Sudan. “We appreciate the financial support from GAVI, the Vaccine Alliance, these efforts are critical now to prevent the flood-affected communities”. As part of the ongoing preventive measures, two rounds of pre-emptive Oral Cholera Vaccination campaigns were implemented in Bor, from 16 to 20 December 2020 and from 10 to 15 January 2021, where 63 280 people were vaccinated during the first round while 64 137 individuals aged one year and above were vaccinated during the second round of the campaign.   Delivering vaccines in South Sudan has never been harder; impassable roads due to flooding, insecurity and mobile populations made the logistical arrangement and delivery of vaccines extremely difficult. Thanks to the South Sudan Humanitarian Fund, currently the WHO mobile medical teams in Pibor are supporting the campaign including training and supervising the process to ensure compliance to oral cholera vaccine protocols. Cholera is a killer but can be prevented if people have access to adequate safe clean drinking water and decent toilet facilities.
Read more 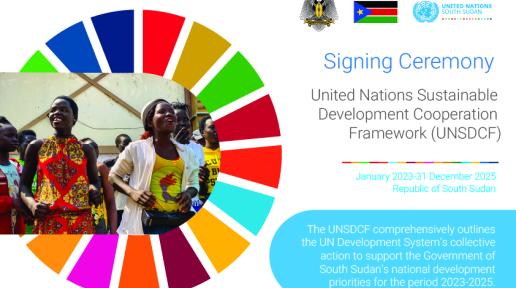 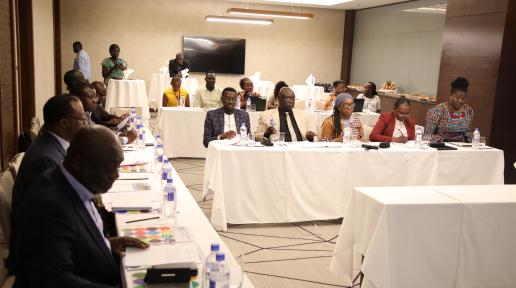 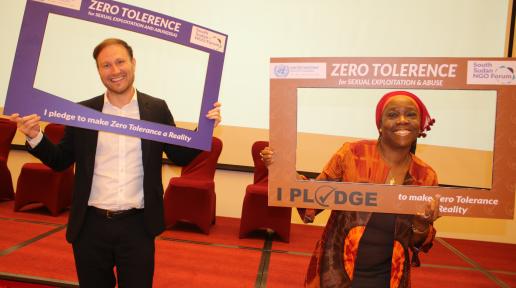 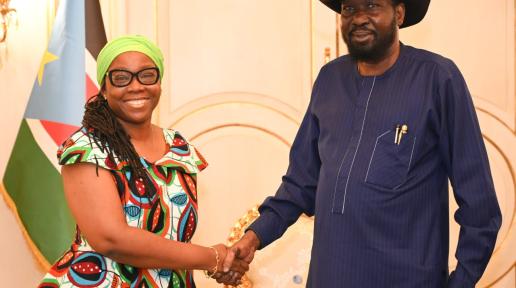 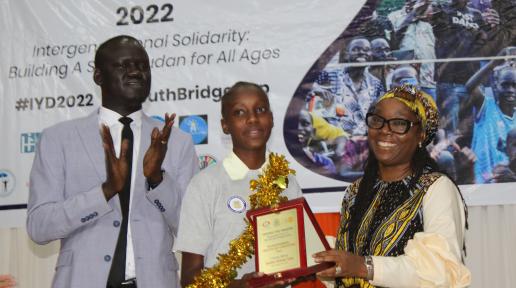 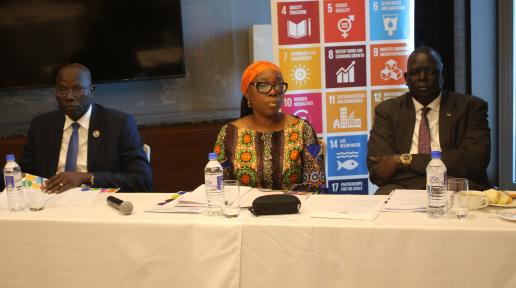 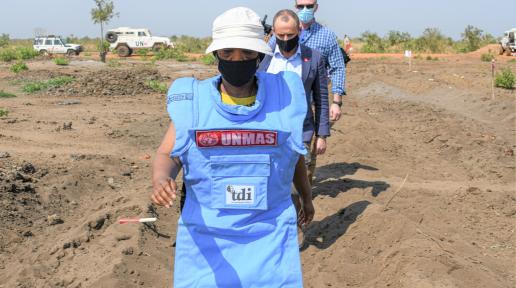 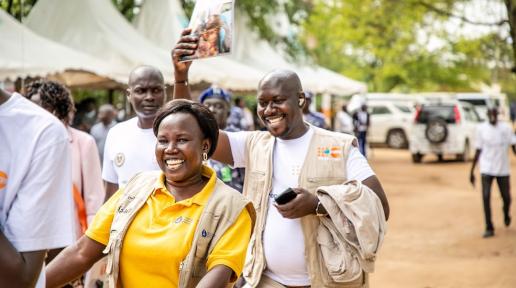 Story
26 July 2022
South Sudan in the world of 8 Billion: Towards a Resilient future for all 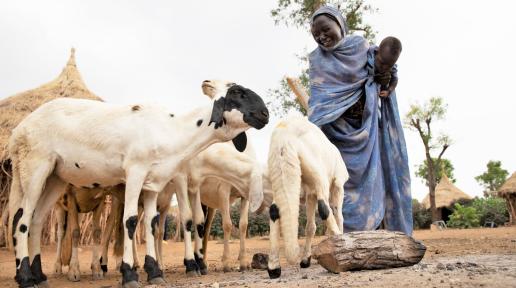 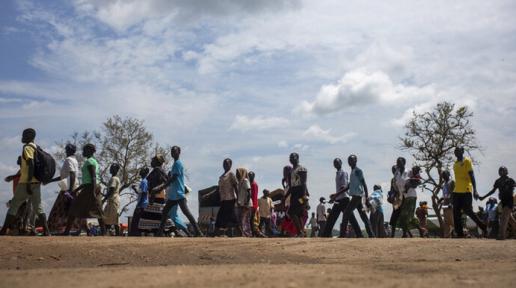 Story
23 June 2022
This World Refugee Day, the right to seek safety is enduringly and urgently important 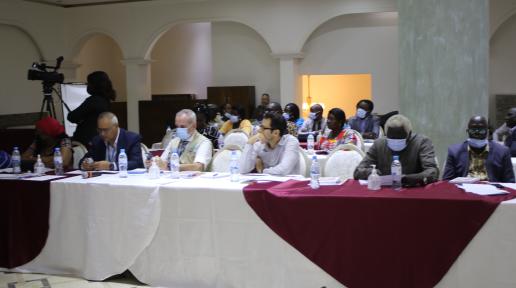 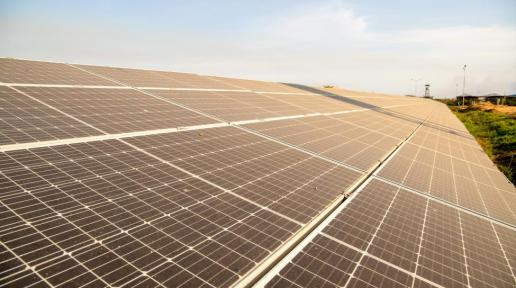