Today food insecurity in South Sudan is at its highest level since the country gained independence ten years ago. 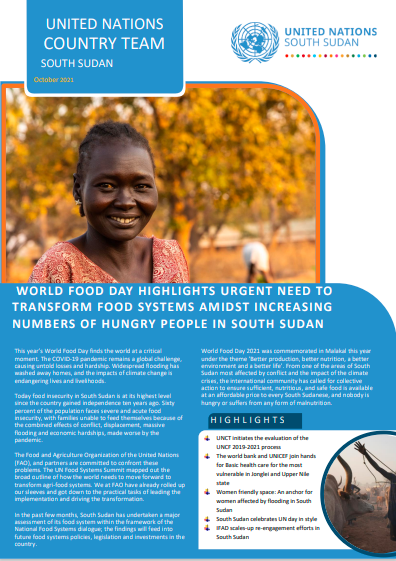 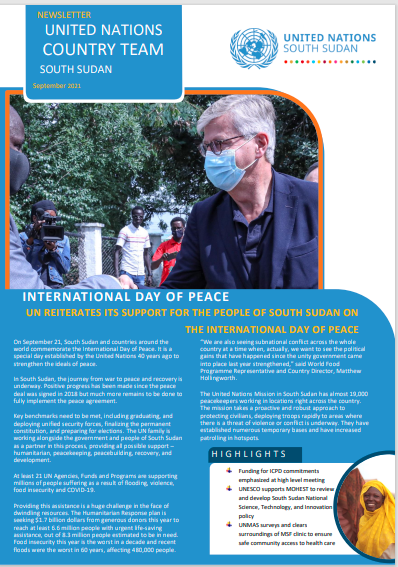 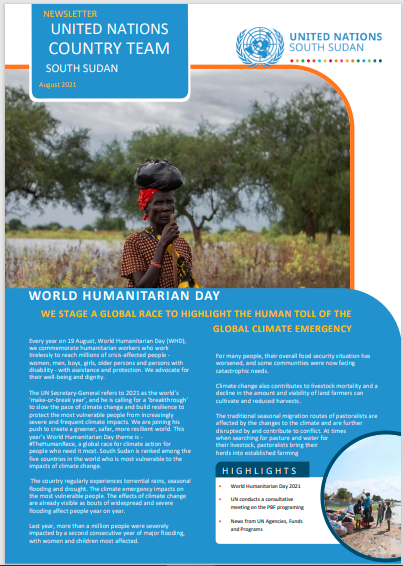 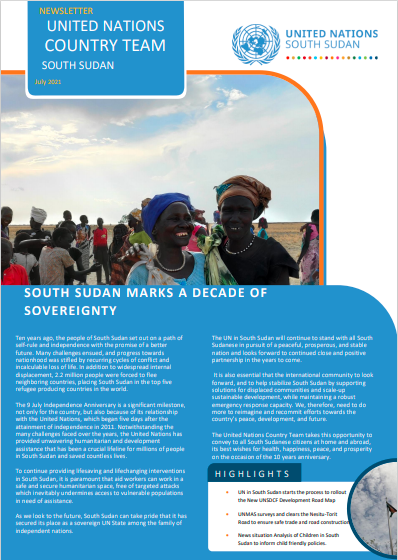 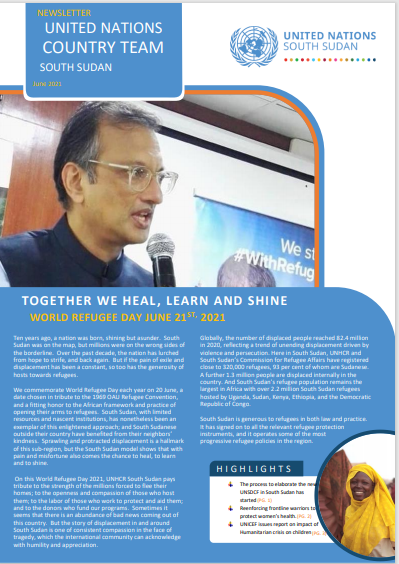 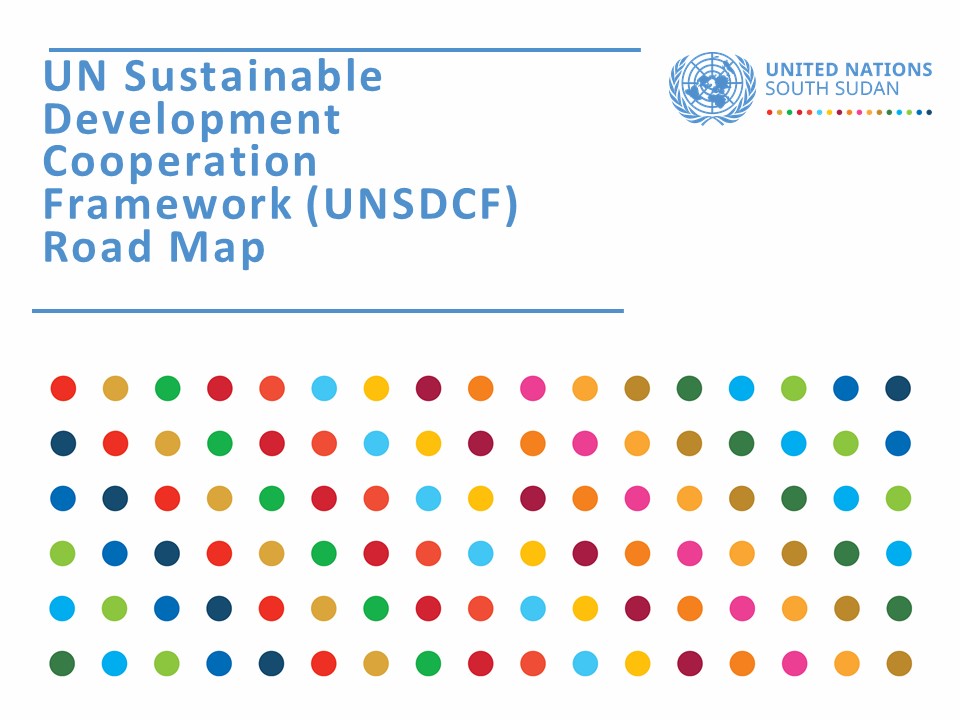 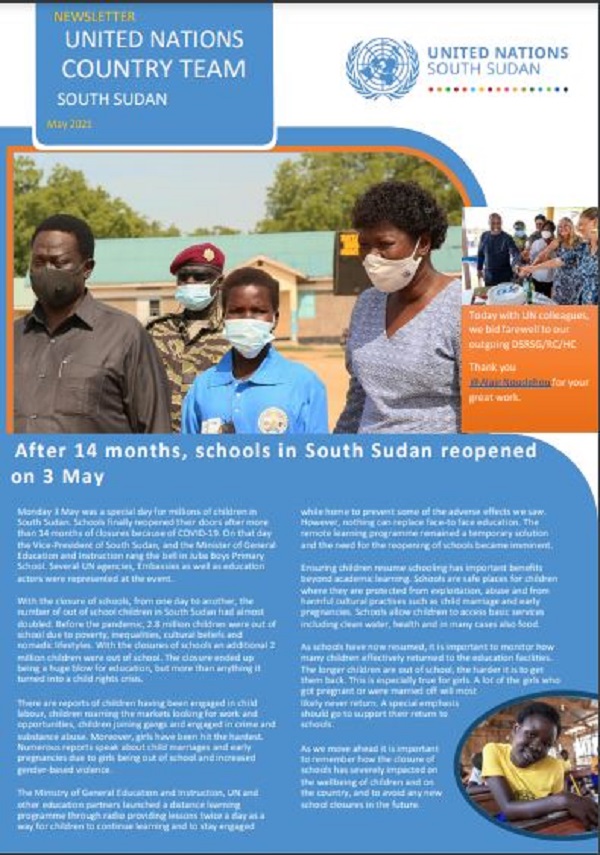 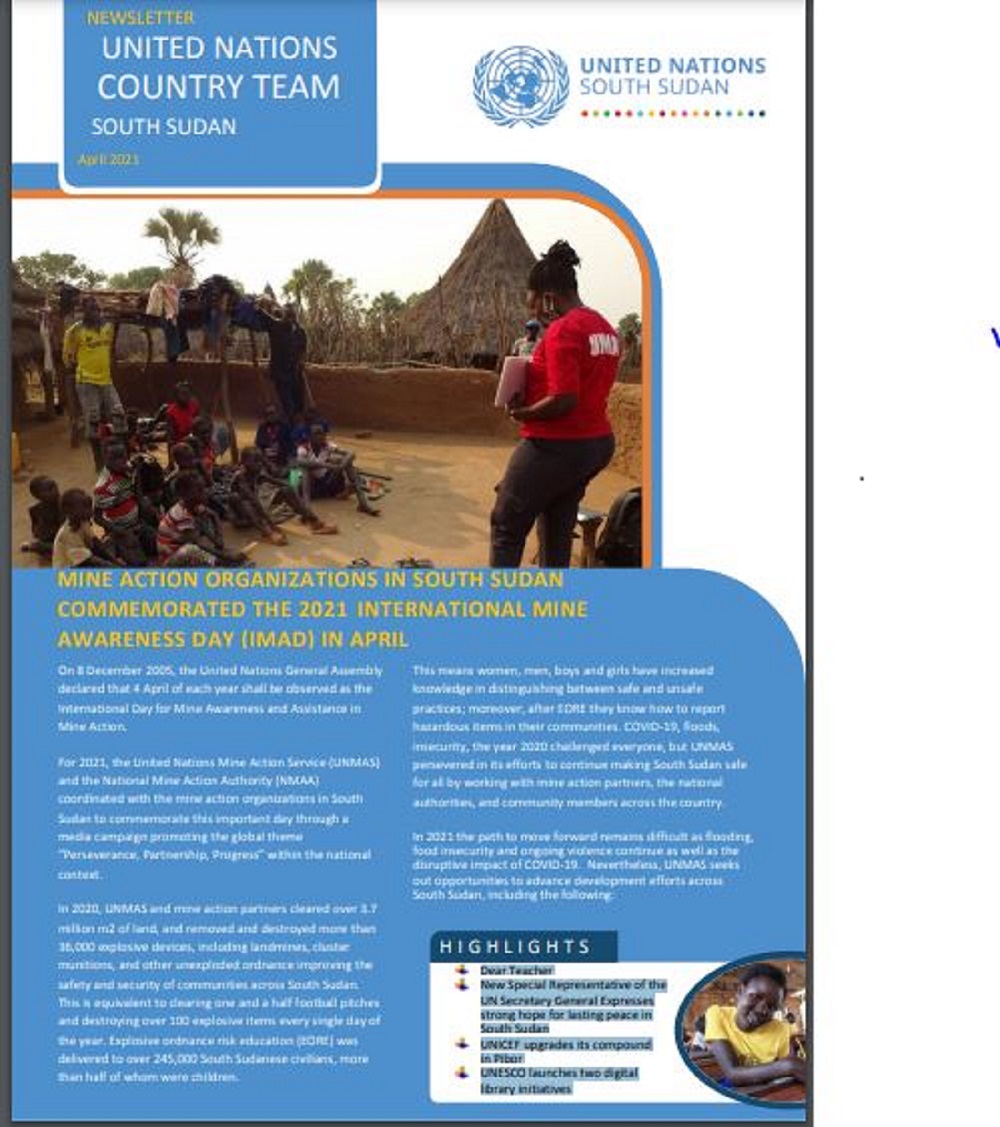 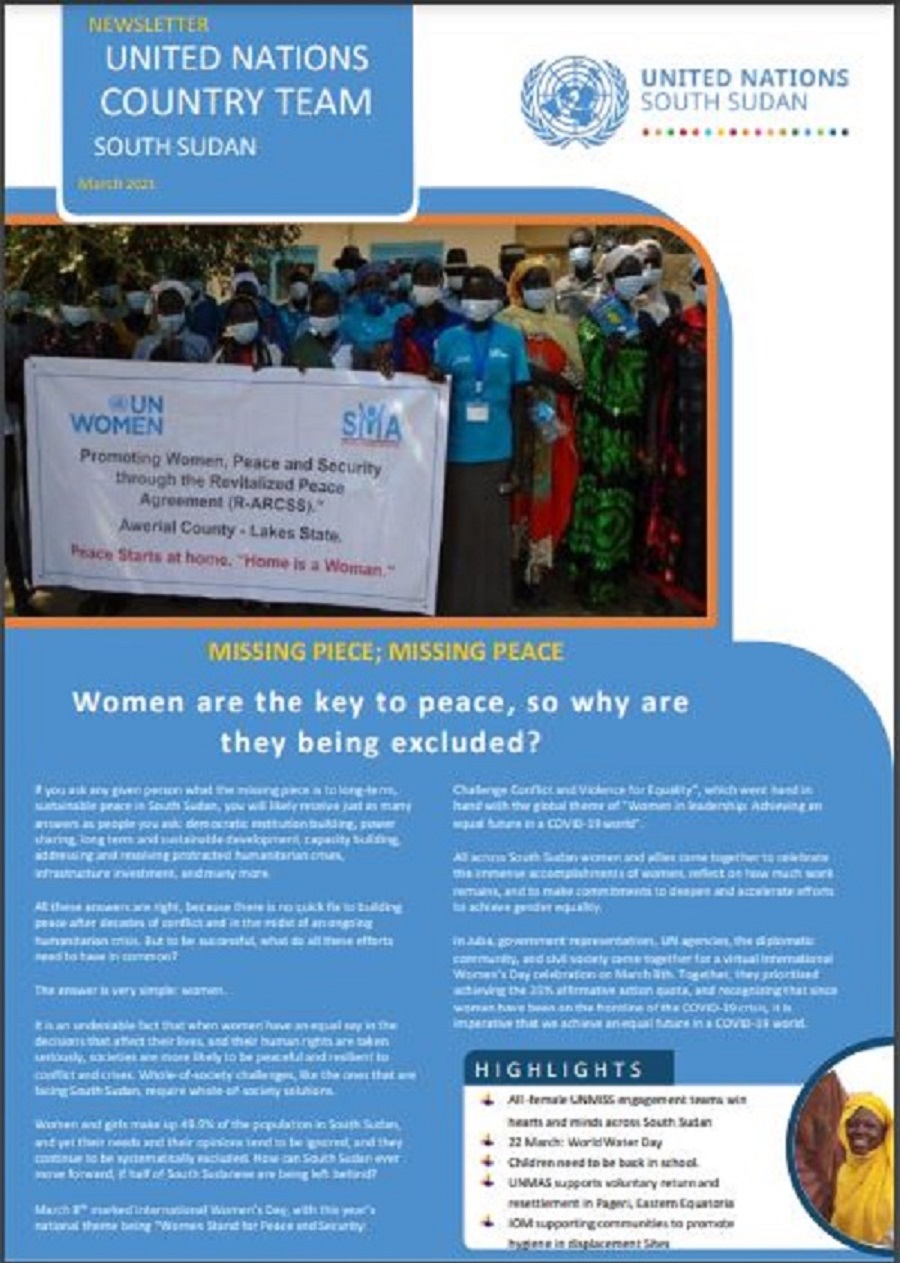 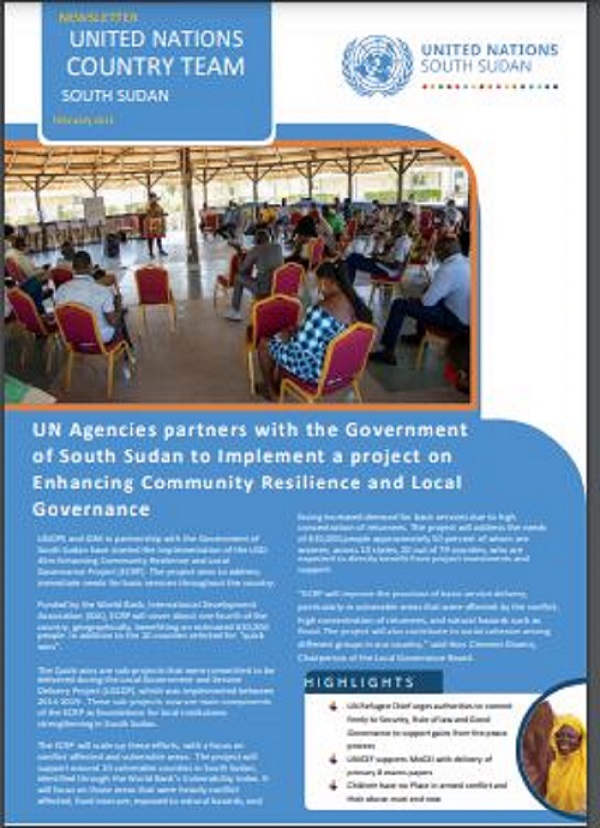 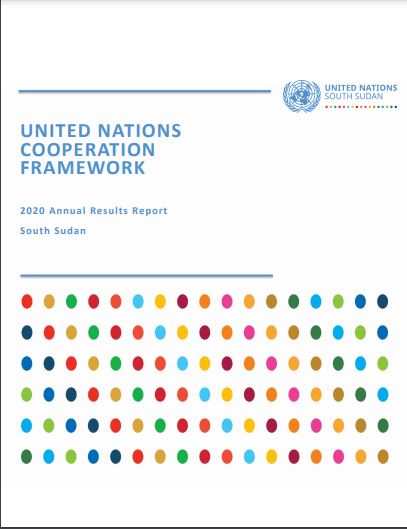